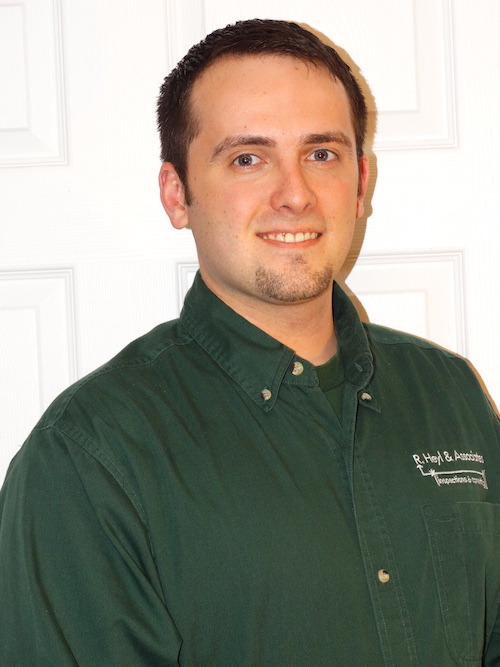 Brandon received an honorable discharge from United States Navy in January 2015. While in training, Brandon graduated in the top of his Naval Aviation Technical School class and was certified as an Aviation Structural Mechanic. During his naval career, Brandon received meritorious promotions in recognition of his initiative and attention to detail. His last promotion to Collateral Duty Inspector gave him responsibility for verification of structural integrity and functional capabilities of aerodynamic components. Brandon transitioned from military inspections to home inspections immediately upon leaving the Navy, joining his step-father, Jeff Binsbacher, at R.Heyl & Associates.

Book An Inspection with Brandon