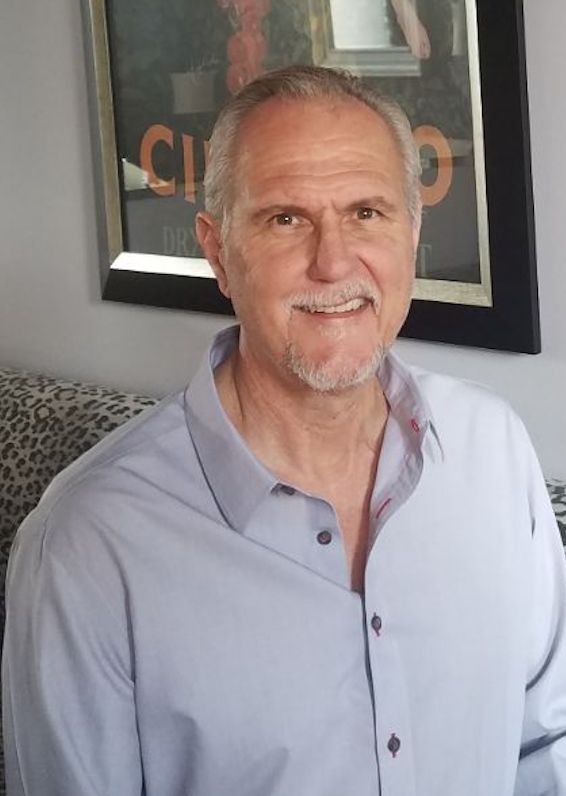 ABA, the largest home inspection company in Missouri, was acquired by LandAmerica Property Inspection Services  in December 2003.  Rick accepted the position of Senior Vice President and was involved with strategic planning and acquisitions as well as the management and development of its Mid-America markets. In 2010 the company was sold to the national company BPG Inspections.

Rick enjoyed a successful five year tenure with LandAmerica in which he played a significant role in the growth of the company as it more than doubled its home inspection revenues during his tenure.  Rick resigned on good terms in November 2008 and returned to inspecting in March 2009 establishing a new inspection company, R. Heyl & Associates, LLC.